3 Bold Predictions For The 2015 Baltimore Orioles 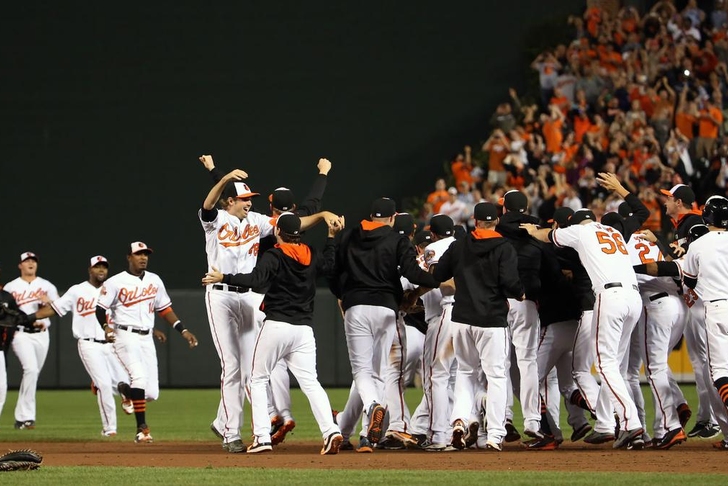 The 2014 Baltimore Orioles outclassed the AL East field in 2014, bringing a division title home to Camden Yards. Naysayers point to the team's offseason losses as proof of problems on the horizon, but is there really that much to fear? We'll take a look as we present our 3 Bold Predictions For The 2015 Baltimore Orioles. 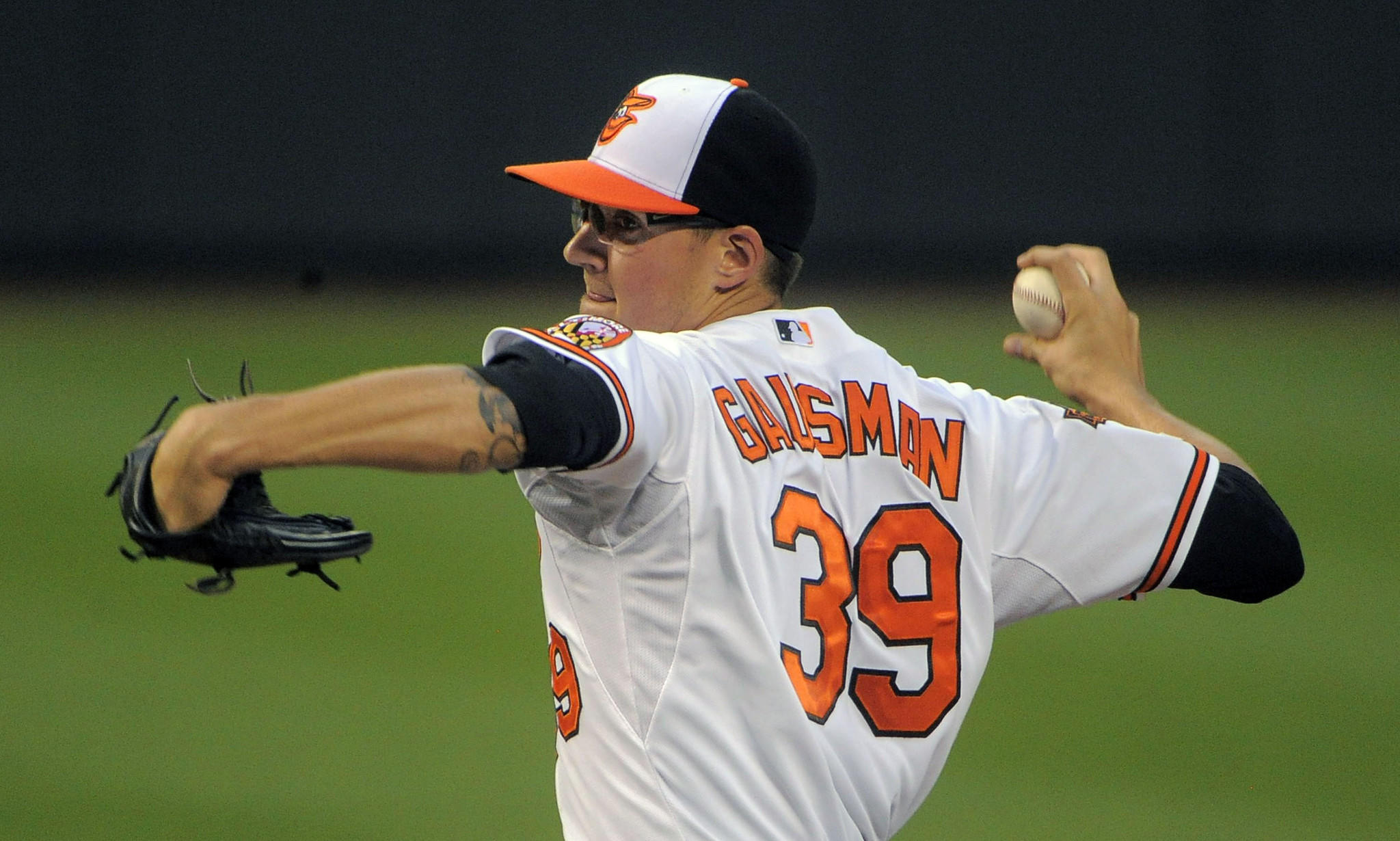 While the Baltimore Orioles lack the traditional definition of a name-brand "ace" heading into 2015, the depth of the starting rotation is not something to be ignored. Chris Tillman was a true #1 in the second half of last season, posting a 2.33 ERA while increasing his strikeout rate. Kevin Gausman showed flashes in the equivalent to a half-season worth of starts in 2014, and there's a great chance he'll make 28-30 starts this season. Tillman and Gausman may not have the names, but there's enough talent here to project 400+ combined innings of 2.90-3.10 ERA ball or better.

1. The computers will be dead wrong

With the losses of Nelson Cruz, Nick Markakis, and Andrew Miller, most computer projections have the Orioles falling below .500 and landing in or near dead last in the AL East. That's hogwash. A healthy Manny Machado and Matt Wieters mixed with a much better-than-advertised pitching staff, along with the rest of the pieces from last year's runaway AL East champs, will be more than enough for Baltimore to slide into a wild card spot...at least.