2 Trades The Baltimore Orioles Could Make At The Trade Deadline 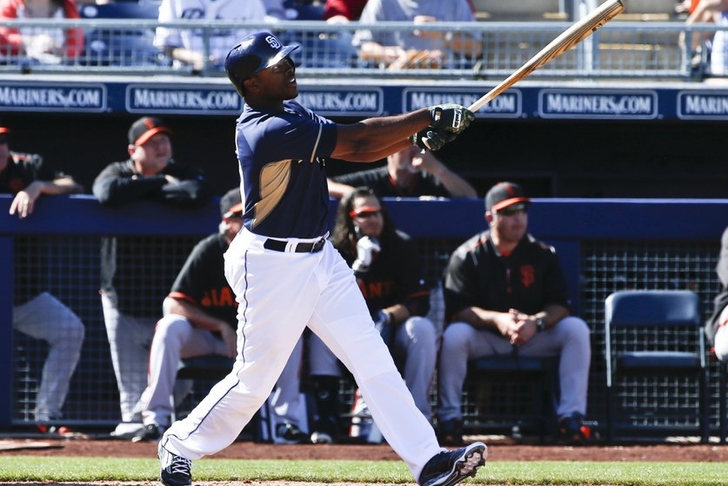 We're just days away from the 2015 MLB trade deadline, which means there are plenty of rumors swirling around the Baltimore Orioles and what they might do on the trade market. Here are two trades they could make:

The Orioles are debating if they'll be sellers at the deadline, and are currently talking with other clubs to see what they could get for Matt Wieters, Chris Davis, Wei-Yin Chen, Tommy Hunter, and Bud Norris, according to ESPN's Jayson Stark.

Davis and Chen, while they're big contributors to the team, will be free agents when the season is over, and Baltimore could move them to add some top prospects, improving their 29th ranked farm system.

Chicago is looking to add pieces to help them make a postseason run, and the chance to acquire a power hitter and another solid pitcher will likely be enough to get them to part with a few of the many talented prospects they have. Baez and Vogelbach are two of the best power hitting prospects in the minors, while Underwood is on track to be a good starter in the majors in another year or two and Tseng is a talented 19-year-old righty.

If the Orioles decide to become buyers, look for them to make a splash in San Diego. A couple days ago, rumors came to the surface which connected the Orioles with Padres slugger Justin Upton in a potentially big-time trade scenario.

The Orioles have been dangling Kevin Gausman for just under a week, so it makes sense that they'd target Padres RHP Tyson Ross -- a righty with front-of-the-rotation stuff who struggles with command at times, but is an overpowering strikeout threat at his best. Upton would provide Baltimore with another big bat and another very good defensive player.