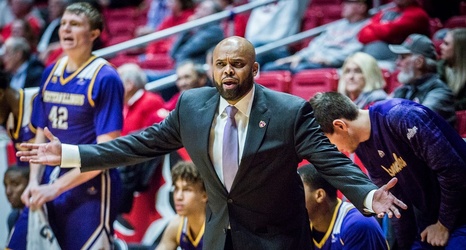 MUNCIE, Ind. — Less than two months after Ball State men’s basketball announced that Billy Wright had rejoined its coaching staff as an assistant, BSU is in the market for Wright’s replacement.

Richmond High School has announced that Wright will take over as its new boys basketball coach, in addition to assuming the role of “RCS Director of Student Support.” Wright will take over a basketball program that he played for and won a state title in Indiana with back in 1992, before playing collegiately at Bradley and embarking on his coaching career. And in the process of returning to high school coaching, Wright is leaving a program in Ball State that has already dealt with a significant amount of turnover since the end of this past college basketball season.