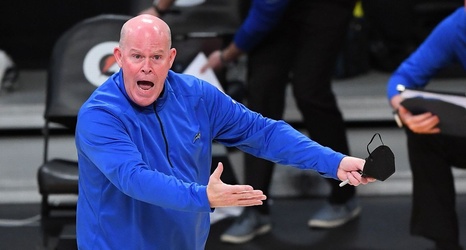 As the Orlando Magic move into a full rebuilding process, coach Steve Clifford and the franchise have together agreed to a parting, the team announced Saturday.

Clifford, who led the Magic to the playoffs in successive seasons before this year, had several meetings with management over recent weeks that ultimately drove what has been described to ESPN as a "mutual decision," sources said.

In the end, the timelines of the Magic's rebuild and Clifford's station were no longer aligned.

"We would like to thank Steve for his contributions to the Orlando Magic," president Jeff Weltman said in a release.