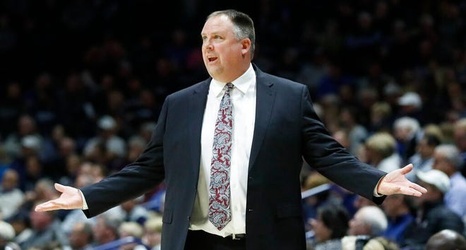 Darner was most recently the head coach at Green Bay, which competes in the Horizon League, from 2015-20. He was 92-80 overall there with a 51-39 mark in conference play, before the university announced after the 2019-20 season that it and Darner "have decided to part ways." Darner helped guide Green Bay to the NCAA tournament in 2016.

"I am thrilled to be able to add Coach Darner to our staff," BSU head coach James Whitford said in a release.