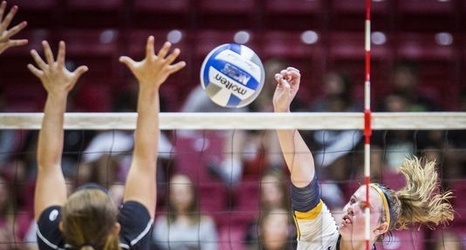 New Castle's Matt Curts was named 3A Coach of the Year.