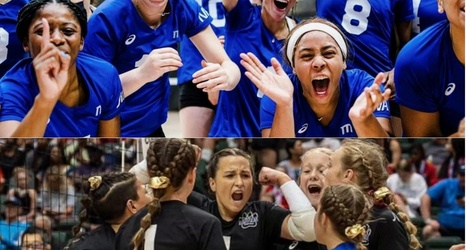 MUNCIE, Ind. — It was the last chance for Kylie Johnson and her team.

Her team, which competed in the 12 Open division at the 49th AAU Girls' Junior National Volleyball Championships in Orlando, Florida, had never won it all. The girls came close in 2021, placing third, but Johnson hoped for more after 11 years at the helm.

She'd decided previously there'd be no more do-overs, opting instead to dedicate her future to rebuilding Delta's program.