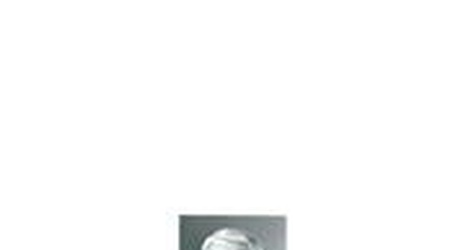 MUNCIE, Ind. — John Reno, an institution when it comes to Ball State University and its athletic department, died this week at 88 years old, according to BSU Athletics.

Reno spent more than 40 years working for Ball State. He proved key in BSU becoming a Division I program and member of the Mid-American Conference. His legacy won’t soon be forgotten.

“He was arguably one of the most influential people in the history of Ball State Athletics,” said Cardinals men’s tennis coach Bill Richards, hired by Reno and former athletic director Ray Louthen in 1972, in a release.