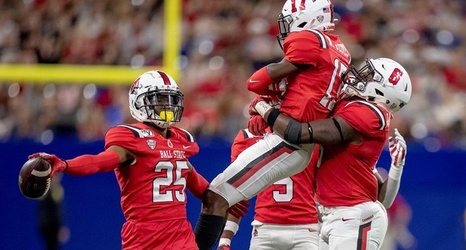 The league announced its six-game schedule for this fall with the first three contests to be played on weekdays (BSU's all on Wednesdays) and the last three on Saturdays. The championship game will be contested Friday, Dec. 18 at Ford Field in Detroit.

Ball State is scheduled for home games versus Eastern Michigan (Nov. 11), Northern Illinois in the Battle for the Bronze Stalk (Nov.