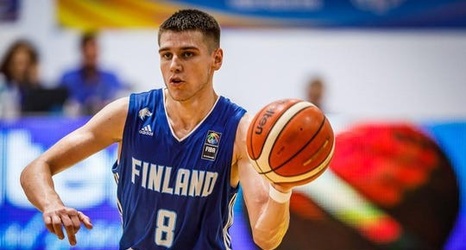 MUNCIE, Ind. — James Whitford didn’t enter the current recruiting cycle without any notion of what it takes to recruit, sign and coach international prospects.

When Ball State's men’s basketball coach was an assistant under Sean Miller at Arizona, he played a role in bringing in a native of Ukraine in Kyryl Natyazhko. When Whitford took the BSU job, the roster included South Sudan-born Majok Majok and Mading Thok. Even the 2019-20 roster included Ben Hendriks, a native of Canada.

So, while Whitford had never signed a player out of Europe as a head coach at Ball State and no European player had ever signed with the Cardinals, the potential to attract a player born there existed.