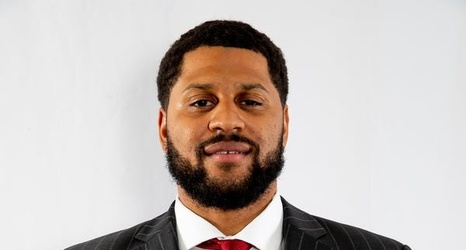 MUNCIE, Ind. — When Khristian Smith joined the coaching staff on the University of Texas at El Paso (UTEP) men's basketball team in June, he couldn't have imagined he'd be packing up his bags and moving across the country two-and-a-half months later.

But Smith said he has always been looking for the right opportunity and, as odd as the timing might've been, the right opportunity presented itself in Muncie to return home and begin his coaching career. Smith was hired as an assistant coach on Ball State's men's basketball team this week.

In early July, Smith sent a text to Billy Wright, who took over as the head coach at Richmond High School about two months after Wright was hired as an assistant coach at BSU.