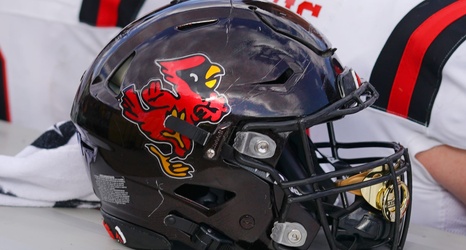 MUNCIE, Ind. — It was a busy week for Ball State football ahead of the June-July recruiting dead period.

The class includes three players each from Indiana, Kentucky and Ohio and one each from California, Missouri and Tennessee. It includes three offensive lineman, three defensive backs, two quarterbacks, a safety, a linebacker, a wide receiver and an athlete.

Of the commitments so far, two of them — Mission Viejo's Kadin Semonza (quarterback) and Hilliard Darby's Ben Marsh (linebacker) — are rated as three-star recruits, according to 247sports.