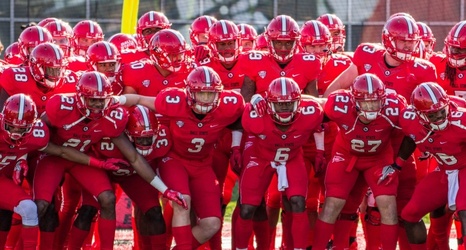 Ball State won the coin toss, and deferred to the second half. Eastern Michigan received the kick and began their first drive at the 18-yard line.

The Cardinals got a break on the Eagles' first drive. Eastern Michigan quarterback Brogan Roback found junior wide receiver Sergio Bailey II down the left sideline for 33 yards, but it was reviewed and overturned. After a punt, Ball State took over at its own 19-yard line.