9 of 11 states in the Big Ten have NIL laws in the works. Here's why Indiana doesn't. 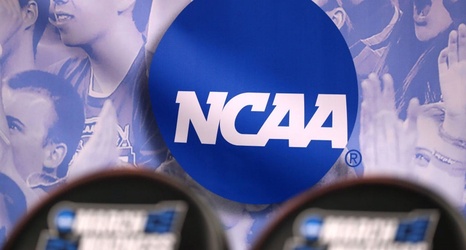 “As a graduate of the Ohio State University,” Antani said, standing at an Ohio State-branded lectern, “I saw how hard student-athletes worked both on their academics and their sport of choice. Since that time at Ohio State, I strongly believe students have an inherent right of their name, image and likeness.”

The visual was striking, its message crystal clear: The biggest state institution in Ohio, and almost certainly the most politically powerful of the Big Ten’s 14 schools, was throwing its weight behind the push for NIL legislation in its state.