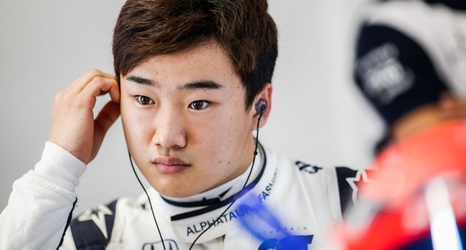 The 21-year-old Formula Two graduate, heading into this second F1 season, jokingly told website The Race this week that Tost was in much better shape than him.

"Because you guys don't know how fit Franz is," Tsunoda told reporters when asked how that could be the case.

"Also last year especially the beginning or the first half of the season I was taking pretty much everyday Uber Eats breakfast, lunch, dinner, and one hand on the game control and one hand just food.