Which F1 drivers are entering a contract year in 2020? 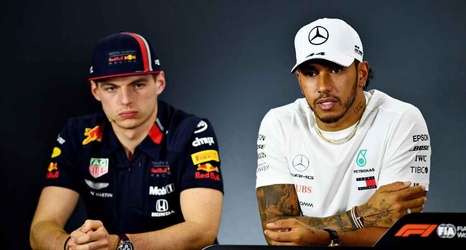 The 2020 season could feature the most open driver market in recent Formula One history, with many of the grid's big names out of contract at the end of their current season.

Here's a run-down of the drivers who will be looking for a new deal -- with their current team, or a new one -- next season.

Next year's driver market is likely to focus around four major names.