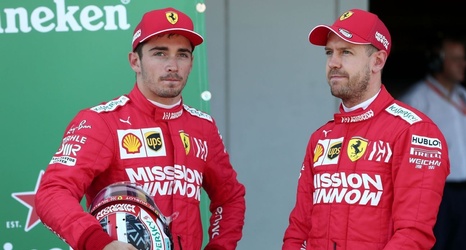 "I think we lost the championship last year when we were designing our car."

That was the assessment Mattia Binotto, Ferrari's team principal, when asked where his team's 2019 season had gone wrong after the season-ending Abu Dhabi Grand Prix. It was a year that started with the promise of Maranello's first title in over decade but ended 43 seconds behind the winning Mercedes over a 55-lap race. Along the way its two drivers had fallen out and the team had been accused of cheating -- an accusation still angled at the team when journalists' Dictaphones are switched off.