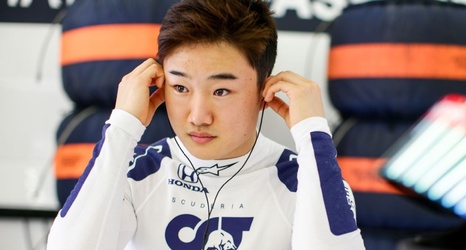 Formula One's motorsport managing director Ross Brawn has hailed Yuki Tsunoda as the best rookie in years after the Japanese scored points on his debut in Bahrain last Sunday.

The former Ferrari technical director who also ran the Honda, Brawn and Mercedes teams, said he had been impressed by the 20-year-old AlphaTauri driver's "brilliant spells" in the season-opener.

"He is the best rookie F1 has had for years, having been fairly stunning in whatever series he has competed in," said the Briton in a column for the F1.com.

"His promotion by Red Bull looks like a brilliant move.