Toto Wolff says Mercedes F1 future is 'not a given' 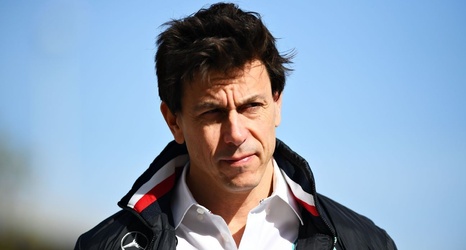 Mercedes' future in F1 after 2021 is "not a given", says team principal Toto Wolff.

The German carmaker's factory team have won both the constructors' and drivers' championships for an unprecedented six years in a row, and next season is the last before a financial, technical and sporting shakeup.

"Everything indicates that we will stay. But it's not a given," says Wolff, who is missing this weekend's Brazilian Grand Prix to deal with such commercial matters, told motorsport.com.

The team are likely to stay in Formula One after major regulation changes come in to play, but negotiations are ongoing for a new agreement with commercial rights holders Liberty Media, to replace the one that expires at the end of 2020, and their positions are being staked out.