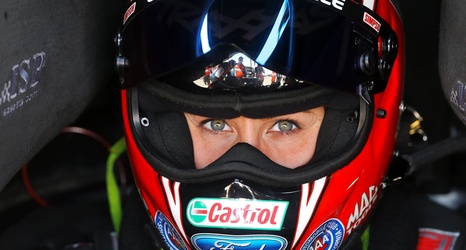 Mercedes team boss Toto Wolff says he has no desire to talk to the FIA's race director Michael Masi, saying his values and sense of integrity are not "compatible" with the decisions taken by Masi at the title deciding Abu Dhabi Grand Prix.

Masi's role in Max Verstappen's championship victory over Mercedes driver Lewis Hamilton is at the centre of one of the biggest controversies in Formula One's history.

The FIA race director ignored certain aspects of F1's safety car restart procedure in order to ensure the title was decided by one final lap of racing rather than behind the safety car.