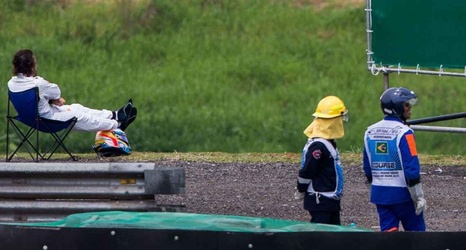 Fernando Alonso's failure to qualify for the Indy 500 was not part of the script McLaren had planned to write for the two-time world champion this year.

Far from it, in fact. When Alonso was doing donuts at the end of his Formula One swansong, the Abu Dhabi Grand Prix last November, McLaren CEO Zak Brown opened up his radio channel to say: "Let's go win the Triple Crown together!"

That declaration has not aged well -- on Sunday, Alonso and McLaren failed to even make the grid for next Sunday's race. The reasons behind that failure can be traced a fair way back to what was happening in Formula One the last time Alonso competed in an orange car at the Greatest Spectacle in Racing.