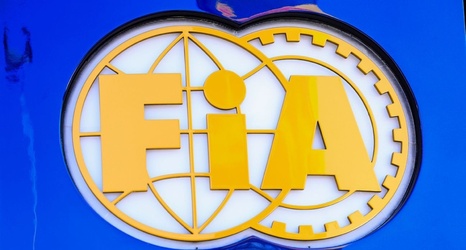 International Automobile Federation President Todt, in office since 2009, is standing down and his replacement will be elected in December.