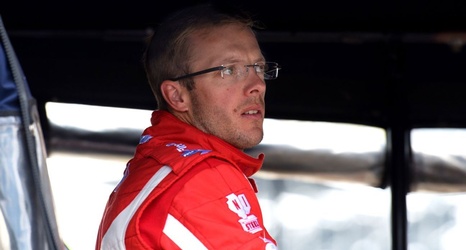 Sebastien Bourdais has parted ways with Dale Coyne Racing and will move from IndyCar to sports cars in IMSA in 2020.

The announcement came after several weeks of negotiations between Coyne and Bourdais, who had a year remaining on his contract. Support from engine provider Honda had been pulled for the Frenchman after Bourdais failed to score any manufacturer points in 2019.

"I want to thank Sebastien for having the confidence to come back from his Formula 1 tour and join our team in 2011, and again for his commitment to the team during the past three years," team owner Dale Coyne said in a statement.