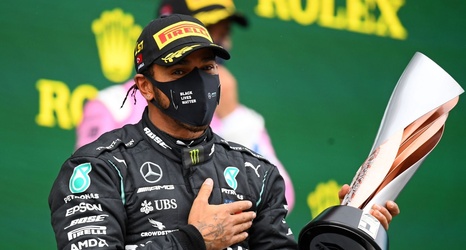 Taking the Schumacher surname back into Formula One this season will be more a source of pride than pressure, Michael's son Mick said on Thursday.

The 21-year-old German, whose father won seven world championships including five with Ferrari, makes his F1 race debut with Haas in Bahrain on March 28.

"It's like a boost for me and it gives me motivation every single day.