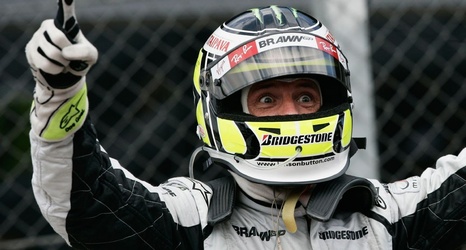 When the championship contender is starting from 14th on the grid and he hasn't won a race in five months, you can't assume anything. But with Jenson Button being as British as they come and we were covering the race for BBC Radio 5 Live, every option had to be covered in our pre-race strategy meeting - which sounds grand, but was no more than a cup of coffee at Brawn GP hospitality with our producer, Jason Swales.

It was decided that I would forgo my usual position as summariser alongside David Croft in the commentary box and join Holly Samos to take care of whatever might arise in the paddock and pit lane.