Power Rankings: Who will be the first to knock Hamilton off the top of the mountain? 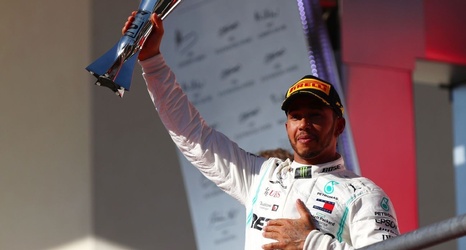 Lewis Hamilton's championship victory has prompted us to look at the Power Rankings a little differently this week ahead of the penultimate round of 2019, the Brazilian Grand Prix.

With Hamilton celebrating a sixth title and the talk naturally shifting to whether he can match Michael Schumacher's records, it is also worth wondering which driver will finally end this run.

It's hard to deny Lewis Hamilton's position at the top of this ranking. The Mercedes driver has been sublime for much of this season. Regardless of the car Mercedes produces in 2020, it would be brave to bet against Hamilton being in the hunt for a championship.