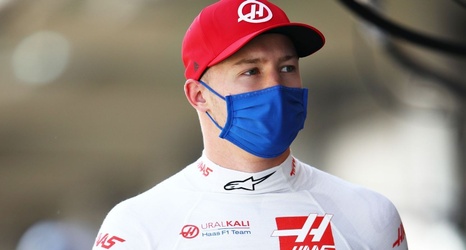 Haas driver Nikita Mazepin has been penalised three grid places at the Spanish Grand Prix for impeding Lando Norris during qualifying -- a penalty that will have no impact on his grid position as he was due to start last anyway.

Mazepin held up Norris through the final three corners of the lap during the first qualifying session, costing the McLaren driver time and forcing him to run again to ensure he made the cut for the second part of qualifying.