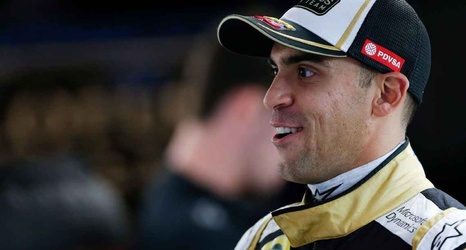 Pastor Maldonado claims he was once as in demand as Max Verstappen is right now and was on the verge on joining Ferrari in 2014, only for the deal to fall through.

Venezuelan driver Maldonado claimed a shock victory in 2012 at the Spanish Grand Prix for Williams, during his second season in F1. However his career is perhaps remembered better for the long string of crashes he was involved in during spells with Williams and Lotus, who he ended his F1 career with in 2015.

Maldonado, whose career was funded by state-backed Venezuelan oil company PDVSA, says he nearly joined F1's most famous team ahead of the 2014 season when it was searching for a replacement for Felipe Massa.