Lewis Hamilton's success 'getting a bit boring' for Max Verstappen 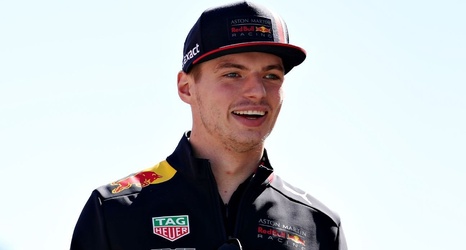 Lewis Hamilton's domination of Formula One is "getting a bit boring" and it is time for the younger generation to take over at the top, Red Bull's Max Verstappen has said.

The Dutch driver hopes he and Ferrari's Charles Leclerc, also 22-years-old, will be fighting for the Mercedes driver's throne next year.

"I think it's good for the sport to have the young guys now coming up and hopefully taking over very soon," Verstappen said ahead of Sunday's Brazilian Grand Prix, the first race since Hamilton clinched his sixth title in Texas.