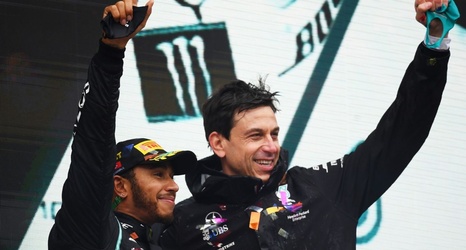 The decision not to attend comes in the wake of Mercedes' decision not to appeal the result of the Abu Dhabi Grand Prix, which saw Max Verstappen take the title victory from Hamilton in controversial circumstances on the final lap of the race.

Under Article 6.6 of Formula One's sporting regulations, the top three drivers in the championship are required to attend the ceremony to pick up trophies, but following the events of the last few days Hamilton, who finished second, has decided not to attend.