Lewis Hamilton is building a 'masterpiece' 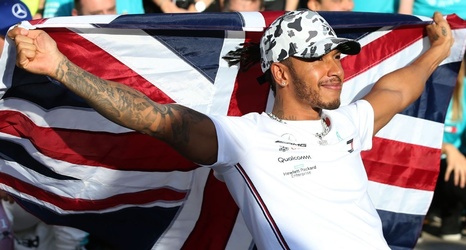 AUSTIN -- After securing his sixth world championship on Sunday, Lewis Hamilton stands alone as the second most successful driver in Formula One history. Only Michael Schumacher's seven world championships and 91 wins outranks him, but at this rate -- and with talk of a new contract keeping him at Mercedes beyond 2021 -- there is no reason to think he won't break those records. But as tantalisingly close as statistical G.O.A.T. status is, he insists it's not the factor driving him on.

"I've always said to you that reaching Michael's was never a target for me," he said on Sunday evening.