Leclerc's extension shows how he reshaped Ferrari in 2019 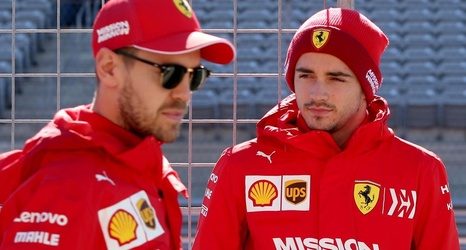 Charles Leclerc's contract extension is a huge statement from F1's most famous team and speaks volumes about the impact he had during his first season in red.

Leclerc's 2019 was not without drama and frustration, but on paper was very impressive. Ferrari had broken from its norm in 2019 by promoting the young Leclerc to replace Kimi Raikkonen and the Monaco native immediately set about showing that it was the correct decision - he claimed the first two victories of his F1 career, one of which ended Ferrari's drought at the Italian Grand Prix, and scored more pole positions than anyone else.