How Lewis Hamilton lost then won his first F1 world championship: An oral history of Brazil 2008 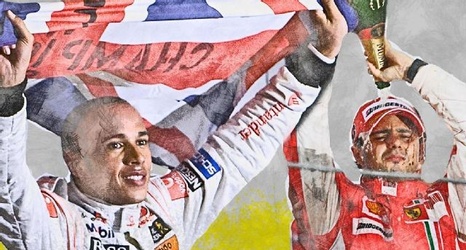 This article was originally posted in 2018, to mark the ten-year anniversary of the race.

Maurice Hamilton recalls the most dramatic of championship finishes at Interlagos in 2008.

One of the most dramatic Formula One world championship finales occurred at the Brazilian Grand Prix in November 2008.

It all started a year earlier. In 2007, rookie sensation Lewis Hamilton had arrived at Sao Paulo's Interlagos circuit with a four-point lead over McLaren teammate Fernando Alonso and a seven-point lead over Ferrari's Kimi Raikkonen.