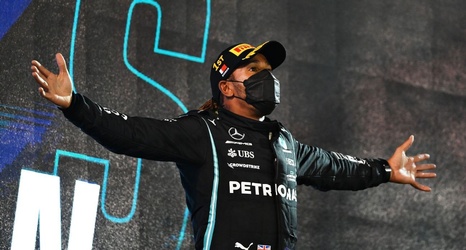 For all the millions of dollars and labour hours invested by Mercedes and Red Bull over the winter, the two cars that Lewis Hamilton and Max Verstappen raced on Sunday evening were split by just 0.7s after 300km of racing.

The close finish was the best result Formula One could have hoped for and teases the potential for the most exciting title battle in years.

What made the race so great was that it could have gone either way.

On pure performance, Red Bull had the edge, but Mercedes was close enough that a clever tyre strategy had the potential to turn the tables.