Honda and Ferrari power under the microscope at Brazilian Grand Prix 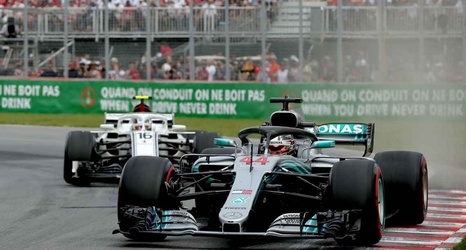 The championship might be done and dusted, but the Brazilian Grand Prix is set to be a thrilling contest between F1's three top teams.

Max Verstappen is on pole, ahead of Ferrari's Sebastian Vettel and Mercedes' Lewis Hamilton, the new six-time world champion. We look at the main talking points ahead of the penultimate race of 2019.

After an FIA clarification over what is and isn't allowed regarding fuel systems in Austin, speculation about Ferrari's engine performance erupted when the Italian team was off the pace all of a sudden.

Ferrari denied the speculation while rival drivers raised eyebrows, but the rest of us were left hoping Interlagos might hold the answer.