Helio Castroneves' fourth Indianapolis 500 win is one for the aged 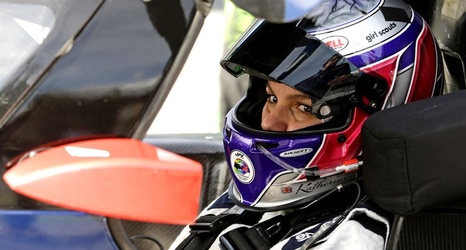 INDIANAPOLIS -- On Saturday morning, roughly 24 hours before the start of the 2021 Indianapolis 500, an impromptu meeting of Indy's most exclusive club took place as the drivers meeting of this year's 33 competitors was being adjourned.

A.J. Foyt, Al Unser Sr. and Rick Mears, the only four-time winners over 104 years of the Greatest Spectacle in Racing, stood alongside the Borg-Warner Trophy, the award upon which their faces are sculpted a dozen times. As the Speedway's holy triumvirate paused for a photo, someone shouted out, "No one will ever win four again!"

Mears, the last to join the group way back in 1991, quietly replied, "Don't forget.