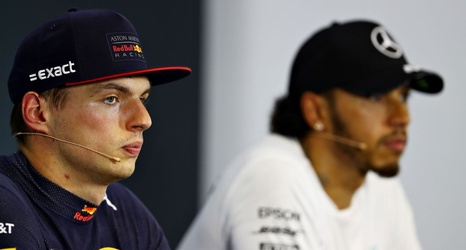 Lewis Hamilton is still weighing up his options for 2021 in Formula One but he knows his Mercedes seat is the most coveted on the grid - evidenced by claims Max Verstappen has already reached out to team boss Toto Wolff.

Hamilton's future beyond 2020 has become a hot topic, with the world champion set to enter a contract year with Mercedes. Speculation of a possible move to Ferrari intensified during the Abu Dhabi Grand Prix when it emerged Hamilton recently met company president John Elkann.