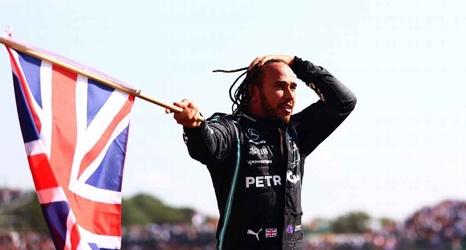 A young Black driver on Brazil's motor racing circuits has won the moniker "Hamilton of the favelas" and the popular prospect says he is inspired by seven-time world champion Lewis Hamilton to travel the same path on and off the track.

Wallace Martins, who currently drives in the Formula Delta category, got the nickname from other drivers because of his similarities -- in looks and driving style -- to Hamilton.

An engaging 18-year-old, Martins does not mind the comparison and says one of his dreams is to emulate the Briton.

"I think he is a driver that is very dedicated to what he does," Martins said.