Hamilton assures fans: I haven't given up 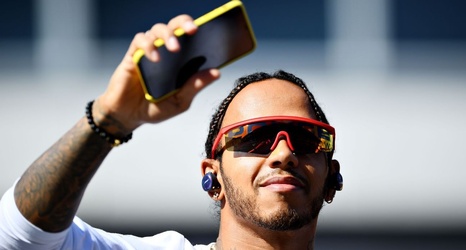 Formula One champion Lewis Hamilton sent his fans a burst of positive energy on Friday after he started the week by saying he felt like "giving up on everything" because the world was in such a mess.

The 34-year-old Mercedes driver is on the brink of winning his sixth championship, possibly in Mexico next week, with his team already sure of a sixth successive title double after sealing the constructors' crown.

"I just wanted to send a message of positivity to you. I hope your week's been amazing and wishing you a great weekend.