Formula 1 looking at African race in SA or Morocco 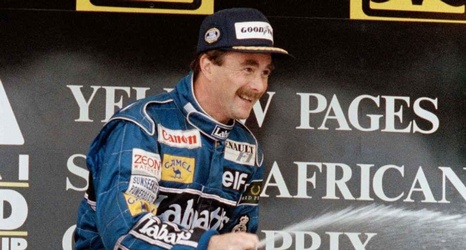 Formula One wants to go back to Africa, with the Moroccan city of Marrakesh and South Africa's Kyalami circuit keen to host a race, according to commercial managing director Sean Bratches.

Rwanda and Nigeria have also expressed interest in fan festivals on their territory.

"It's a marketplace in which we would like to race," Bratches said at a Sport Industry Breakfast Club event, two days after Formula One announced the return of the Dutch Grand Prix at Zandvoort in 2020 after a 35-year absence.