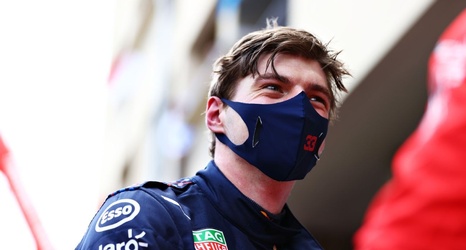 Max Verstappen's first Monaco Grand Prix victory has put him into previously uncharted territory in Formula One -- he now leads the world championship.

His flawless and dominant performance came as Ferrari let a golden opportunity slip through its fingers, while Mercedes drivers Lewis Hamilton and Valtteri Bottas both had races they will want to forget in a hurry.

Here's a look at the main talking points from Monte Carlo.

For this first time since 2013, Red Bull is leading both the drivers' and constructors' championships.

Max Verstappen's victory in Monaco provided an 18-point swing against Lewis Hamilton's seventh place and fastest lap, meaning he now has a four-point lead over the reigning champion after five races, while Red Bull took 30 points out of Mercedes, giving it a one-point lead in the constructors'.