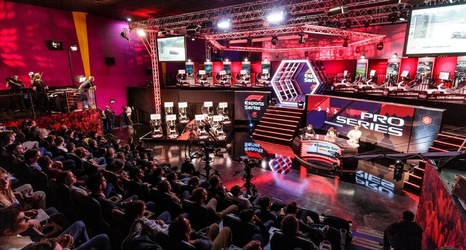 After taking its first two victories of the 2019 F1 season at Spa-Francorchamps and Monza, Ferrari added its first victory in the F1 Esports Pro Series on Wednesday night.

Formula One's esports competition has been running since 2017 and last year included teams for the first time, with Mercedes driver -- and 2017 champion -- Brendon Leigh being crowned champion. Ferrari opted not to participate in 2018 but added the Ferrari Driver Academy to the championship for the first time this year.

On the team's debut and in the first race of the 2019 series, Italian gamer David Tonizza won on the Bahrain International Circuit ahead of Renault's Jarno Opmeer in second place.