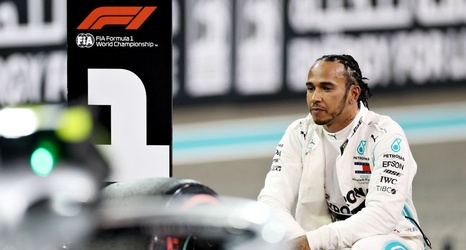 MARANELLO, Italy -- Ferrari CEO Louis Camilleri is flattered Lewis Hamilton has shown an interest in moving to the famous Italian team, but says it would be "totally premature" to make a decision on a 2021 driver line-up at this point in time.

Hamilton recently met with Ferrari chairman John Elkann, sparking rumours he might leave current world champions Mercedes when his contract expires at the end of 2020. Camilleri, who was speaking at a Christmas lunch with select media in Maranello, played down Elkann's meeting, saying it was at a social event organised by common friends and has "been blown somewhat out of proportion".