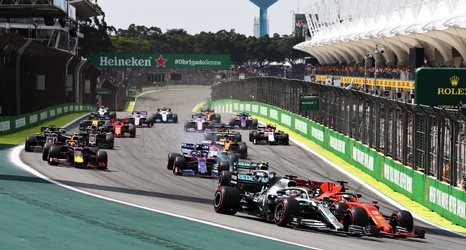 Laurence Edmondson, ESPN: It's easy to forget how good Sebastian Vettel was at the start of the decade, but if I was picking a driver line-up I'd still want Lewis Hamilton at his peak before any other driver this decade. Hamilton has faced tougher teammates than Vettel (who only had to deal with Mark Webber during that period) and he has made less errors than Vettel did in 2010 and 2012.

Christian Menath, Motorsport-Magazin: Hamilton. Vettel was fantastic when he had the package he needed, he was absolutely invincible.