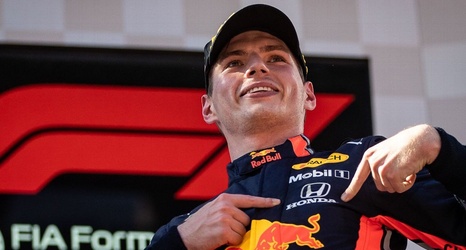 SPIELBERG, Austria -- F1 race director Michael Masi said it would be unfair to make any comparisons between Max Verstappen's race-winning move on Charles Leclerc in Austria and the incident that cost Sebastian Vettel victory at the Canadian Grand Prix earlier this month.

After a lengthy stewards' investigation, FIA stewards decided to take no further action on Verstappen's aggressive, wheel-banging move on Leclerc three laps from the end of the race. Verstappen had barged past to cap off a stunning charge through the field for his and Red Bull's first win of the season and Honda's first since returning to F1 in 2015.