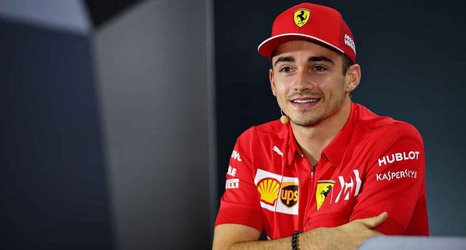 Charles Leclerc will be a Ferrari driver for the next five years after signing a contract extension keeping him at the team until the end of the 2024 season.

Leclerc joined Ferrari as a race driver in 2019 but has been a member of the Ferrari Driver Academy since his championship-winning GP3 season in 2016. In his first year with Ferrari this season he secured two wins and seven pole positions while outscoring teammate Sebastian Vettel by 24 points in the drivers' championship .

That impressive performance has convinced Ferrari to extend his contract long before it was due to expire, and in a statement Ferrari team principal, Mattia Binotto, made clear that he saw Leclerc as the future of the team.