Can Mercedes keep its super-team together? 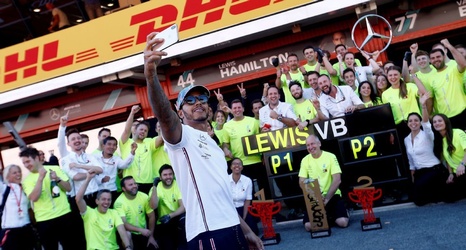 Only Ferrari has dominated the sport for a similar length of time when it secured six constructors' championships between 1999 and 2004.