Button says Verstappen is the fastest F1 driver ever 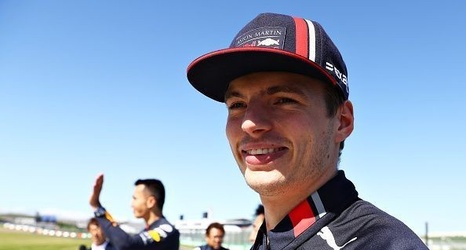 Red Bull's Max Verstappen is the quickest driver to ever race in Formula One, says F1's 2009 world champion Jenson Button.

"I think he is the fastest driver that has ever driven an F1 car. I really do," Button told talkSPORT radio when asked about the Dutchman. "I think he is unbelievably fast."

Verstappen, 22, has been one of the breakthrough stars of the last few years, having broken records for youngest debutant at age 17, and youngest race winner by 18. He has followed up his inaugural 2016 victory with six more, including two in the current campaign.