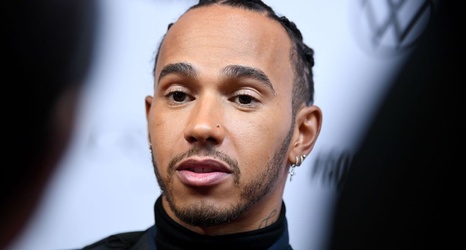 Formula One paddock hosts a lot of serious business during a race weekend, but this is a place for some of the lighter-hearted stories in the build-up to the Brazilian Grand Prix at the Interlagos circuit.

Lewis Hamilton has unveiled a one-off helmet design for the Brazilian Grand Prix, a nod to his childhood hero Ayrton Senna. The Brazilian driver won three world championships before his death in a crash at the 1994 San Marino Grand Prix.

Hamilton will wear a lid featuring the Brazilian flag on top as well as his logo and race number, 44, in glittery colours.