Brawn doubts a flexi wing protest would be successful 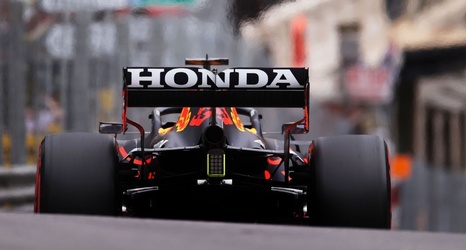 Formula One's managing director of motorsport, Ross Brawn, says he would be "amazed" if a protest against Red Bull's rear wing at the Azerbaijan Grand Prix is successful, arguing the FIA has been consistent in its application of rules regarding flexible body work.

The legality of Red Bull's rear wing was questioned by title rivals Mercedes during the Spanish Grand Prix weekend, with video evidence showing the entire structure of the wing flexing downwards on the straights, providing an aerodynamic advantage.